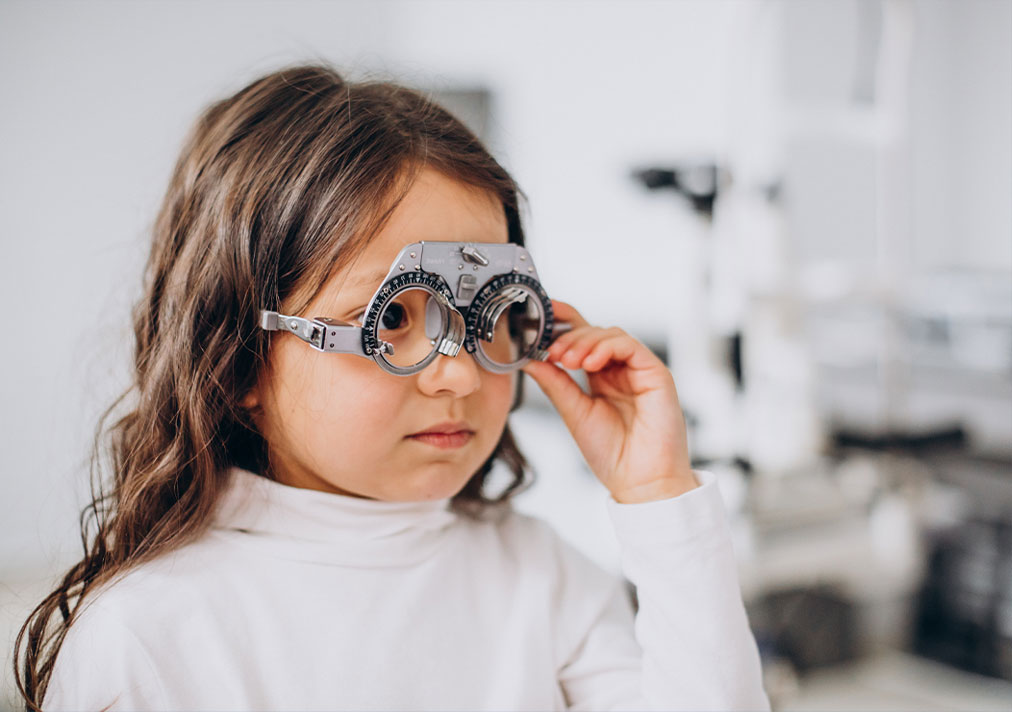 What is Black Fungus?

Black fungus, also known as MUCORMYCOSIS, is a rare fungal infection. It is called “black” because of the color of the fungal growth. It is caused by exposure to mucor mold which is found in soil, manure, and rotten/decaying fruits & vegetables. It is ubiquitous, and even present in the nose/mucosa of healthy individuals.

This disease usually affects the sinuses, eye orbit, and brain. That is why it is also called “rhino-orbital-cerebral” mucormycosis. That said, there can be long term involvement.

It may be life-threatening in immunocompromised individuals (cancer patients, HIV/AIDS) and people with uncontrolled diabetes.

What are the risk factors for acquiring black fungus?

Why the sudden increase in black fungus cases?

It may be triggered by extensive use of steroids, which is a life-saving treatment for moderate to severe COVID-19 infection. Steroids lower the immunity and also cause a sudden up-shooting of blood sugar levels in diabetics as well as non-diabetic patients.

For patients on humidified oxygen, care should be taken to make sure there is no water leak, to prevent the growth of the fungus.

How serious is this black fungus?

It is a vision-threatening and life-threatening condition. A high index of suspicion is very important here

Do all COVID-19 positive patients need to be worried about this black fungus?

No. As discussed, high-risk patients need to be alert. Also, while covid recovery everyone should watch out for early signs and symptoms as I will discuss further in this video.

2 To 3 weeks post-recovery is when the patients are presenting to us.

Yes. Early diagnosis and prompt multi-speciality team management both medical and surgical is a must step.

Which specialist should I visit for black fungus?

ENT and eye specialists are central to this disease. The team includes care coordination with neurosurgeon endocrinologist and microbiologist.

Can Red eyes or Eye Flu be a sign of COVID?
I have red-eye, but I am scared to visit the hospital due to COVID what should I do?
I have been diagnosed with COVID and am under Home isolation, I have developed red-eye. Should I be concerned?
I have recovered from COVID 2-4 weeks back, there is some redness, pain, and water in my eye. Is this a normal thing after COVID?
I suffer from a chronic eye disease and have now got COVID, Shall I continue with my eyedrops?

Yes, you should continue your eye drops and you should also consult your eye doctor and seek his or her opinion for further treatment

I have developed red-eye after taking the vaccine, Can it be a side effect of a vaccine?

Unlikely. But you can catch simple eye flu at the vaccination site. Seek a Video consultation with an Eye Doctor for your red-eye.

When can I safely schedule my regular eye Check-up after recovering from COVID?